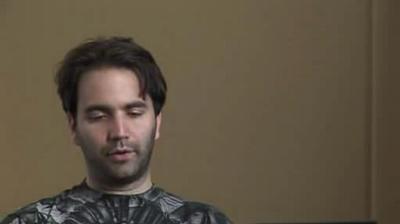 Bram Cohen is the author of the BitTorrent protocol, the preferred method for the distribution of files using distributed networks. Here he outlines the background to BT's development and the engineering problems it was designed to resolve. Thereafter Bram discusses the reasons for the failure of pay-for-access models on the net, and explains why advertising has become the preferred form of monetization of online 'content'. 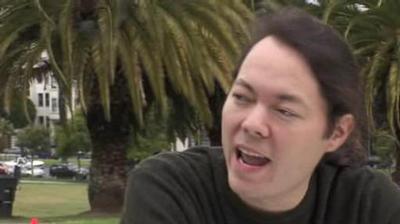 Copyright law was traditionally a set of rules used amongst industry players such as publishers, entertainment companies and hardware producers, to settle disputes amongst one another. With the spread of media production technology into individuals homes, the terrain has shifted and the law is being used against users. Fred von Lohmann describes the escalating legal campaign against p2p that started with attacks on centralized sites, moved on to prosecuting software developers and finished up attacking individuals. The media industry has also succeeded in introducing laws which criminalize copyright infringement, and is attempting to associate the activity with terrorism so as to get more traction behind its efforts.